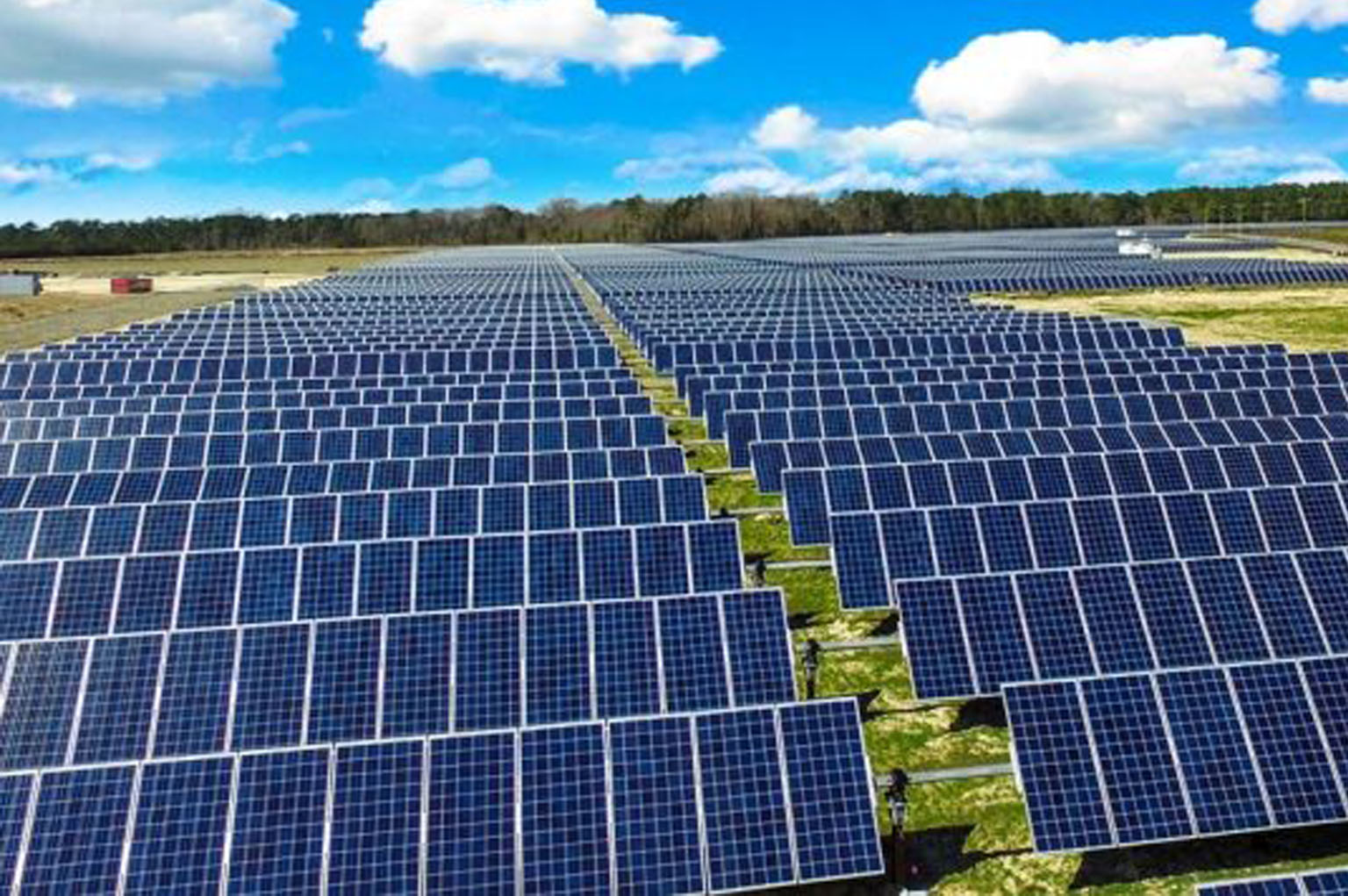 How to Reduce Gas Bill with Solar Power?

With the ever growing technology and scientific progress, power requirements are also increasing. Right now, hydropower, coal power, wind power, nuclear power, fossil fuels etc. are being used for electricity production. However, some of these energy sources may get to an end and others may be insufficient. When we talk about the renewable energy or power, its best form is solar. We all know that solar energy is produced through converting sunlight into usable electricity. Solar power can be a great and viable solution to the needs of electricity power all over the world.

Pakistan has been facing a great power crisis since a long time, especially after year 2000, which caused long power outages a few years back and even today to some extent. People must have remembered those days when we were facing an 8 to 12 hour long load shedding of electricity. That was really a very hard time for commercial as well as domestic users especially in summers. Since that time, we have been hearing and reading about the need of solar energy. Though, we have controlled the power situation to a great extent, however, modern world has moved to solar energy with the passage of time. Solar and wind are the cheapest energy sources in Pakistan.

Let’s have brief look at the prospects of solar energy usage and the cost effectiveness of the system in our country:

Solar panels are implanted with Photovoltaic Cells (PVC). PVC takes photons from the sunlight and converts them into electricity or power. The range of solar panels is generally from 100 to 365 Watts, and the panels’ efficiency ranges from 8% to 24%. 24% efficient panels are for commercial use while 8% and 16% to 18% efficient are for domestic usage. A solar system comprises on three main components:

Solar panels (that are placed on rooftop or any open air place).

Inverters: Inverters invert the solar energy to usable electricity. This is the most essential part as solar energy can’t be used directly to run the electric appliances. This task is done by inverters.

Batteries: Batteries store the energy for later on consumption like at night when sunlight is not available.

The above mentioned three components, your efficiency and watts requirement, consumption, and then maintenance – all these things determine the cost for a commercial or domestic solar system.

Mostly, solar system is being used by commercial entities as they can bear the cost relatively easily than domestic users. However, domestic users can start with a low watt and low efficiency system. Later on with the decrease in electricity bill, they can put this saving into installing high efficiency and high watts equipments. Maintenance cost can be minimized with cheaper equipments.

Pakistan is geographically located in the sun belt and can become a hub of solar energy production on mass level. People must also consider this blessing and take the most out of it to become energy-sufficient on both individual and collective level. We can not only be adequate in energy production at our own place, rather can also sell out the extra energy back to WAPDA.